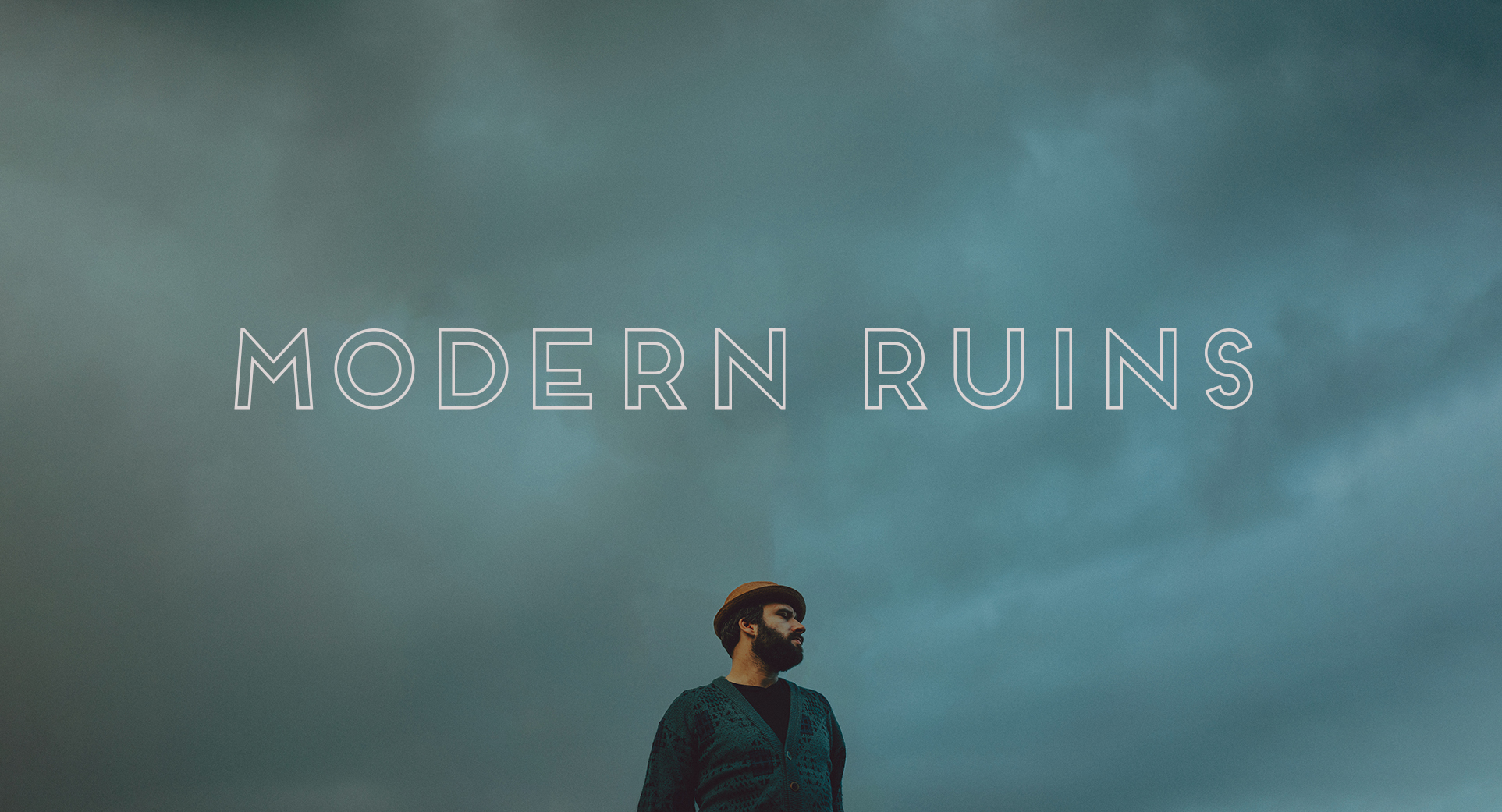 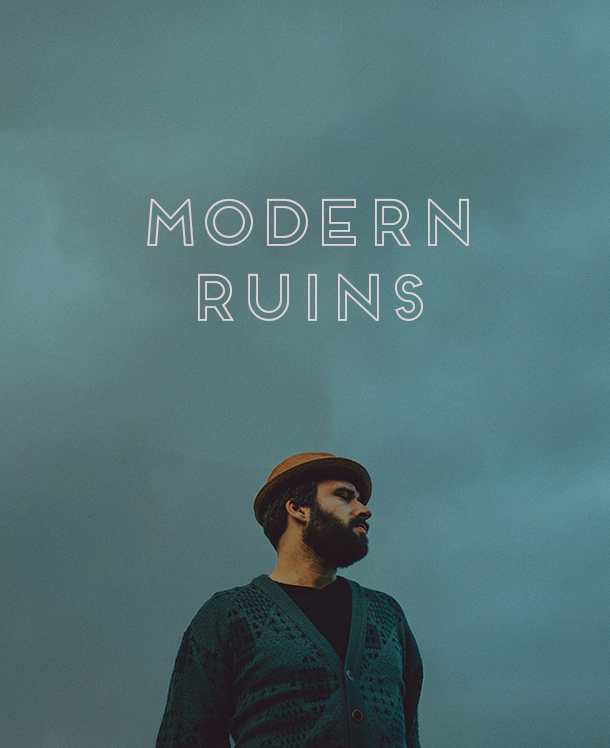 Hailing from Derry, Chris McConaghy is a songwriter with an uncanny ability to capture elemental human truths as perfectly formed, dream-pop gems. Lush, sweeping arrangements are his trademark sound – On this latest collection, he has adorned that landscape with strings and synths to sumptuous effect. 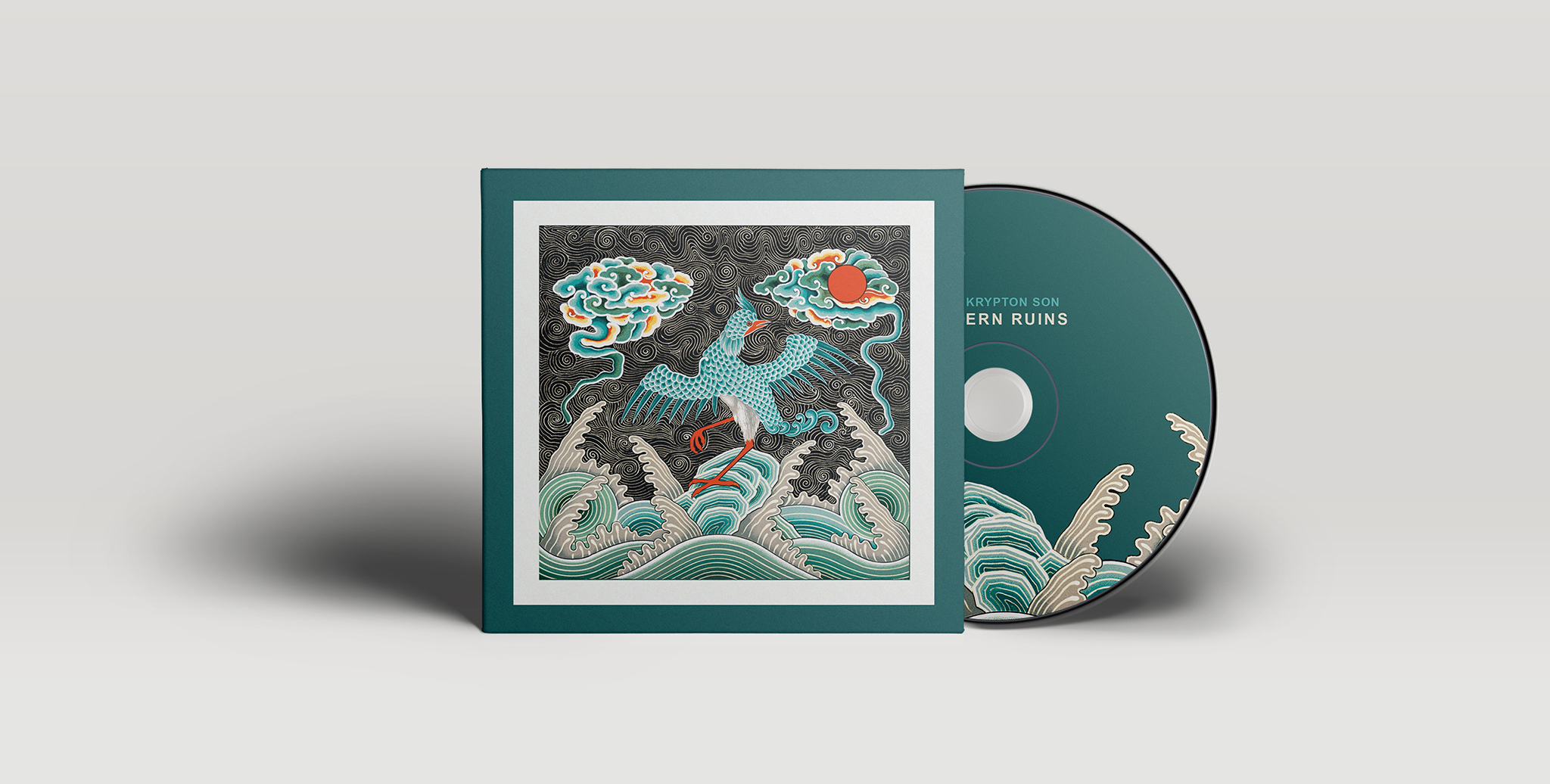 “A compelling gem of a record.”

Conceived over three days, from a tent pitched in an abandoned building on his daughter’s toy guitar in the harsh terrains of Ireland’s creeslough, Chris wrote in his diaries “its bloody freezing and i’m shivering. shivering with the starling, shaking with the gorse bush but i’m here to write am album, this village and i”. That ‘village’ produced a unique set which are introspective, otherworldly and hopelessly romantic. the album is “a song cycle about rebirth, the first growl of love and its final wheeze, the squalor and the glamour of it, one season giving way to another”. 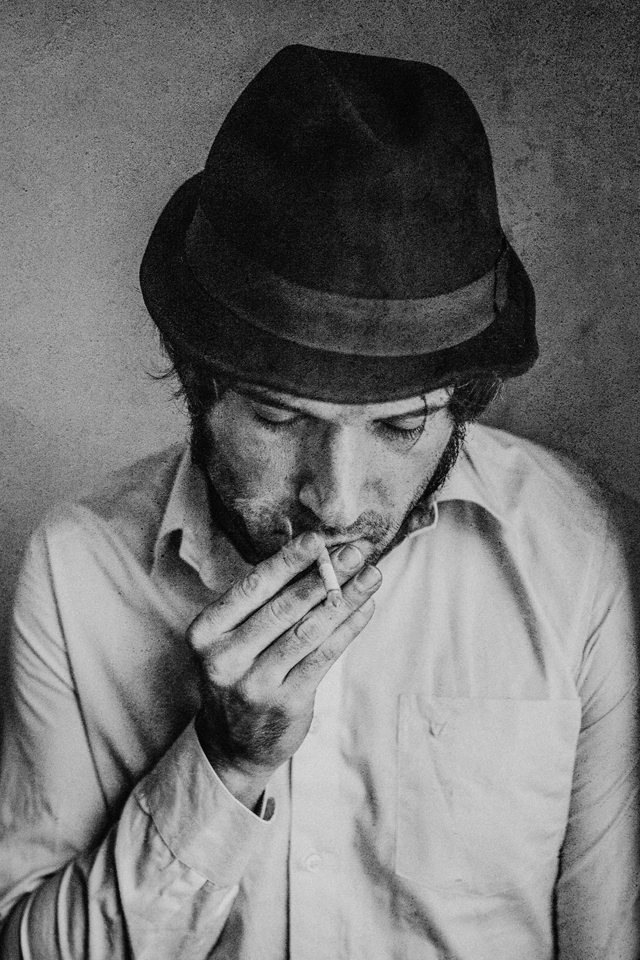 GET IN TOUCH FOR BOOKINGS, MERCH AND GIGS.